Today is April 1st. Everyone knows that means it’s April Fools’ Day or All Fools’ Day. This is a day to “duck and cover” if you work or live with pranksters.

April Fools’ has been a tradition for centuries, possibly dating back to France in 1582. People didn't want to start the new year on January 1st and continued to celebrate it at the end of March/beginning of April. These people became the butt of jokes and hoaxes.

Over the years several companies have taken advantage of this popular holiday by running fake or silly stories. A few favorites would be:


2015- Netflix ran a Binge Responsibility campaign where subscribers are urged to go outside, call their mothers, and take a shower if they play more than two episodes of a show consecutively.


It’s great to see companies having fun and showing some personality. Here at Marketing Eye we are a devious bunch. We work hard and play hard, but we don’t always reserve the pranks for April Fools Day. We gathered our favorite suggestions and made a small list. (There may be a few examples of these in the near future.) 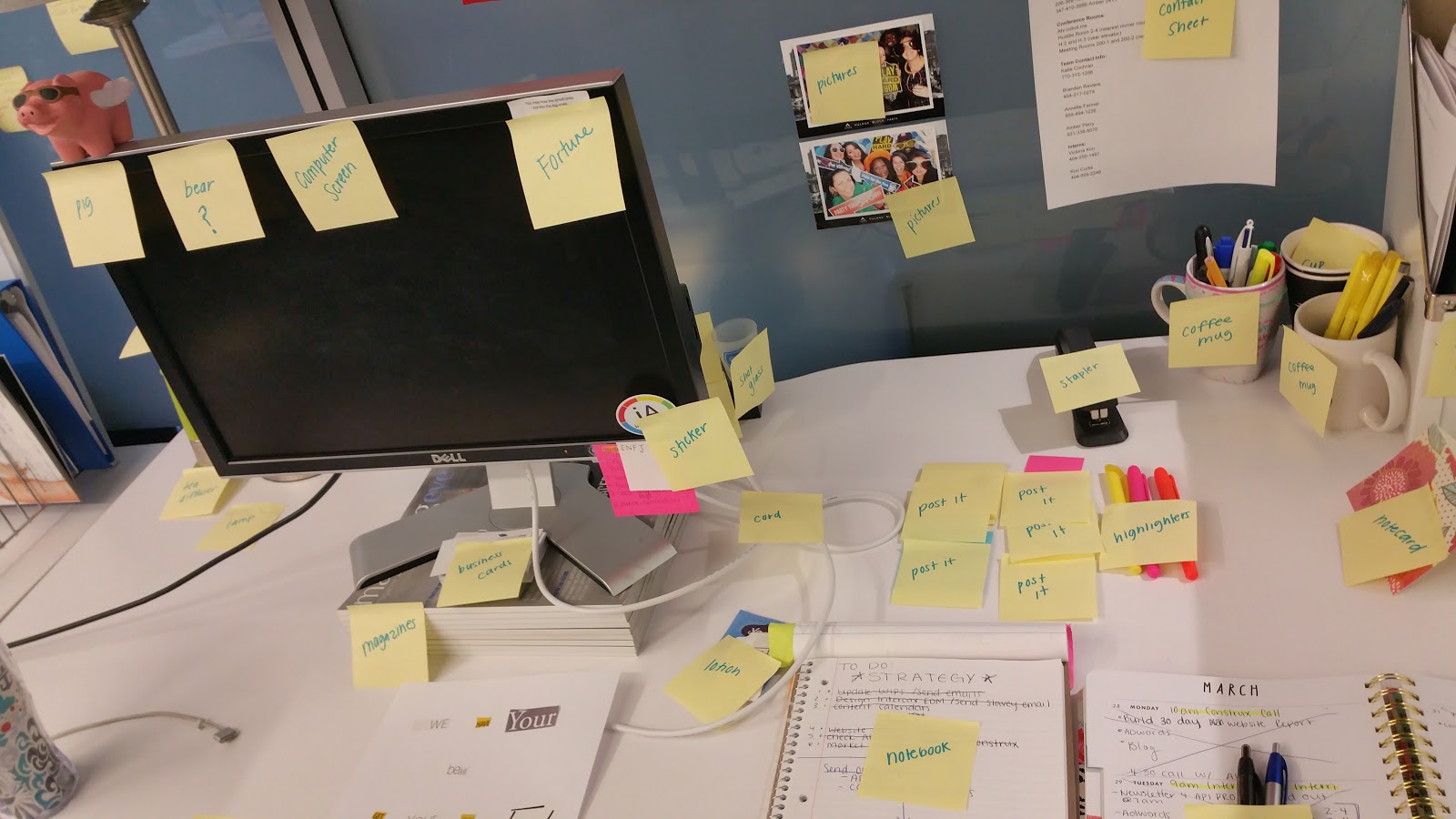 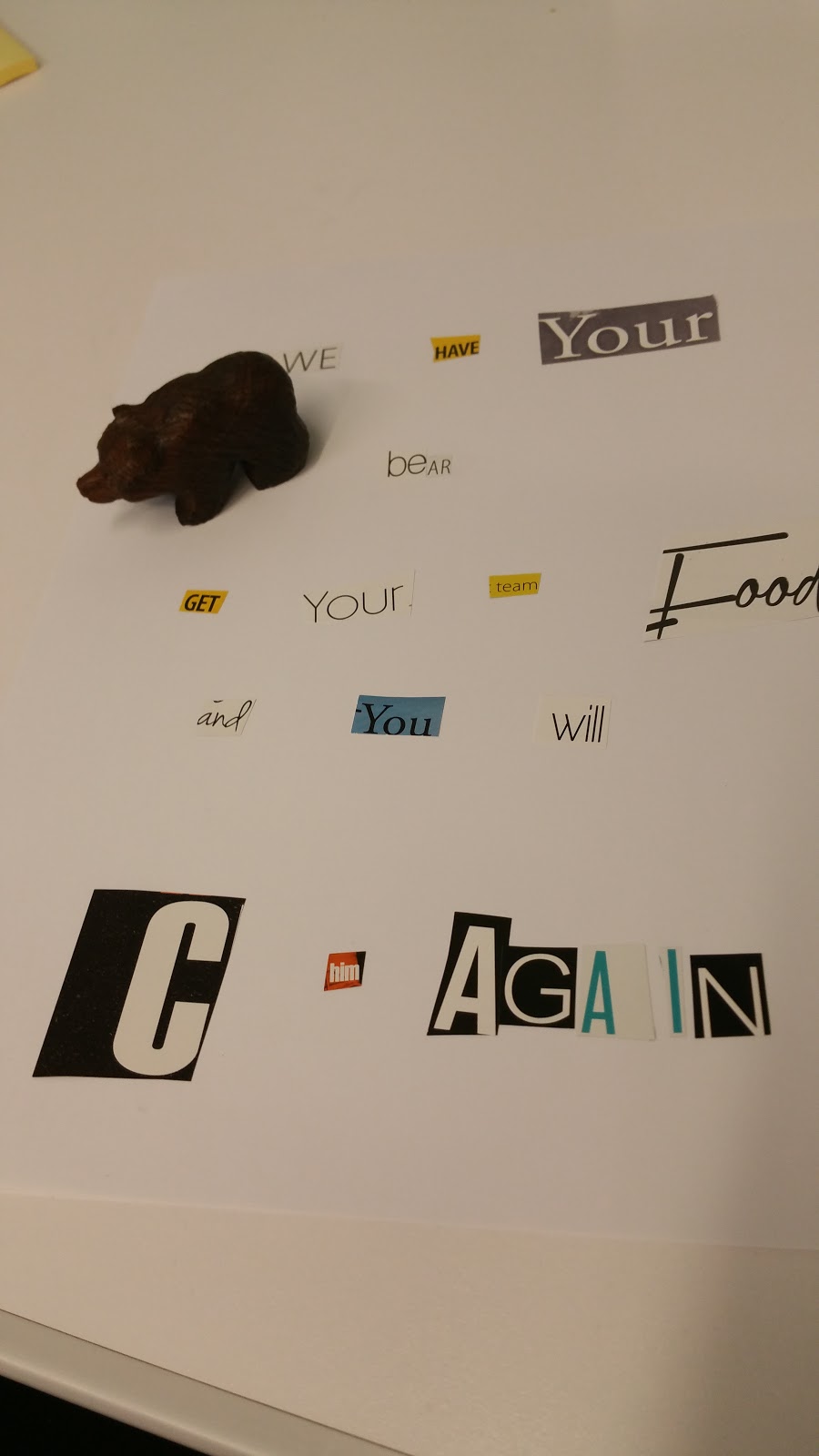 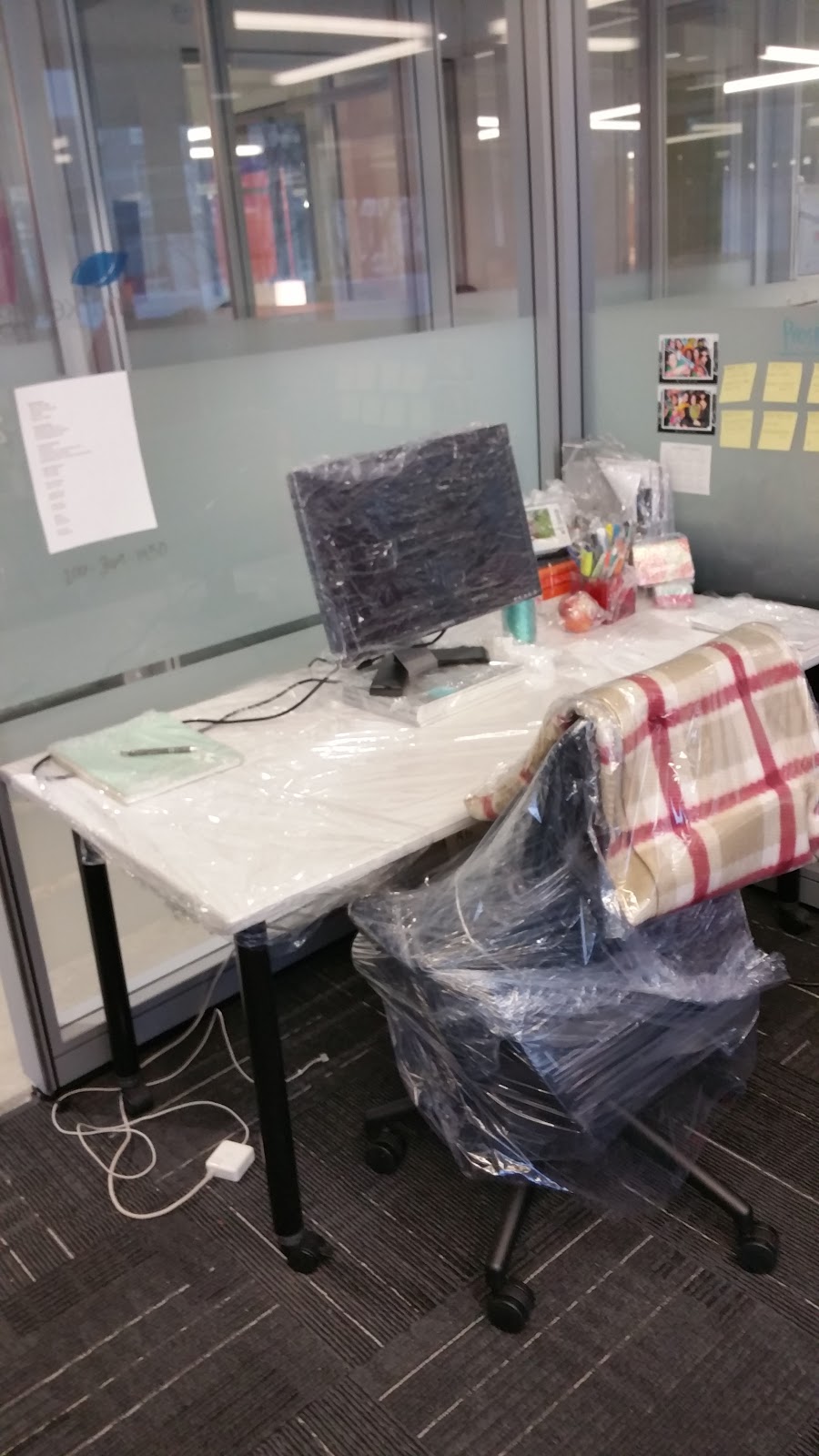 And last but not least…

I think you can come up with something creative for this one!


Have fun and happy pranking!

Join us on social media

More in this category: « Think of Failure In a Positive Light The Misguided Generation »

Make sure you enter all the required information, indicated by an asterisk (*). HTML code is not allowed.